Who would James Bond be without his Bond car (besides of course one of the best cinematic members of the British Secret Intelligence Service)? And what would Ferris Bueller have stolen from Cameron’s father’s garage? Classic cars have captured the spotlight in many films throughout the years gracing the big screen. These cars have influenced car culture, been hung as posters on bedroom walls, and captured the desire and hearts of moviegoers worldwide.

Alongside Burt Reynolds and Sally Fields, the 1977 Pontiac Trans Am had a starring role in the cross-country journey to evade Sheriff Buford T. Justice. Since the movie was the second highest-grossing film of the year, lots of eyes watched the Trans Am jump broken bridges, traverse sharp corners, and speed from the police. Once the movie premiered, sales of the Trans Am soared with an increase of 30,000 cars in the following year and then another 24,000 by 1979. It wasn’t just the Starlight Black Special Edition paint that was selling consumers, but also the speed, with better handling capabilities than the corvette and the T-Top roof. 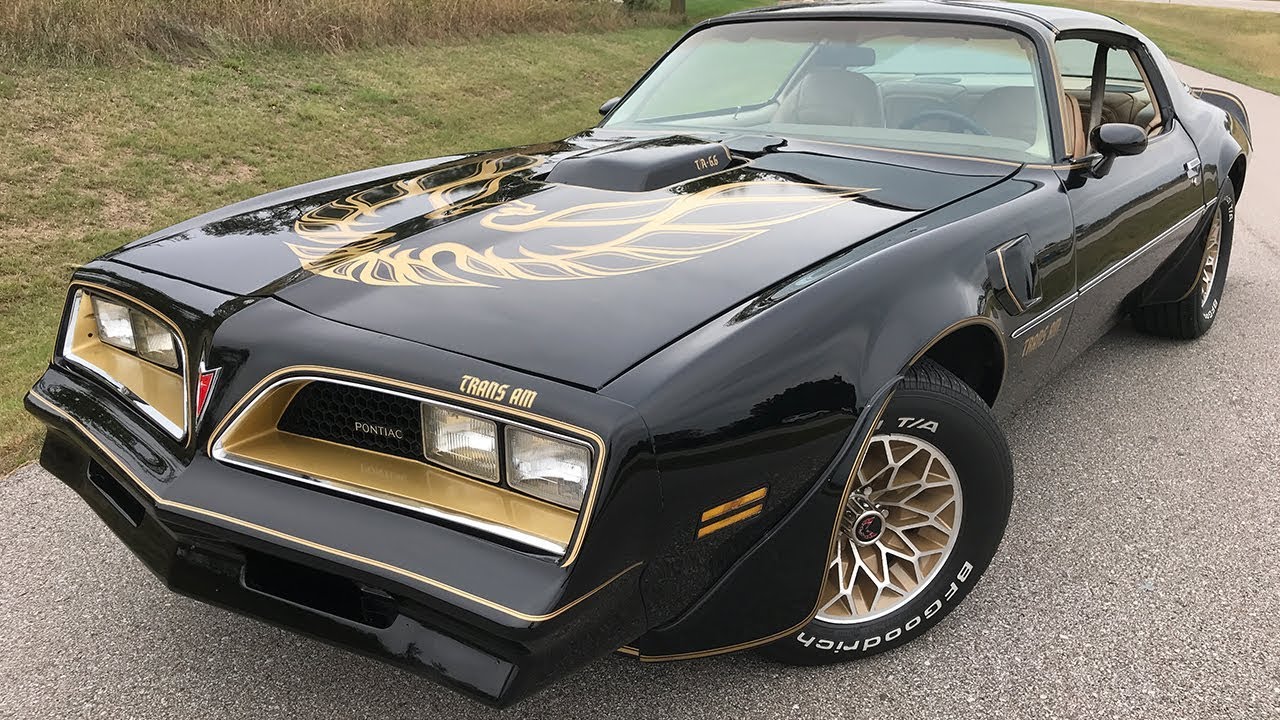 007 has a reputation for famous and iconic cars all tracing back to one classic car in particular. The 1964 Aston Martin DB5 was the vehicle of choice for Bond in both Goldfinger and Thunderball. It is best known for its special effects that transformed this car into one of the most talked-about and significant cars from a movie. Bond’s car came equipped with machine guns, an ejector seat, a smokescreen, oil slick and even revolving license plates. In August 2019, one of the DB5’s made to promote the film sold for $6.385 million. The car was so popular that in light of the newest Bond film coming out later this year, No Time To Die, Aston Martin is recreating the spectacular car and selling 25 limited editions for about $3.5 million each.

Where would be today without the DeLorean that was equipped with a flux capacitor and became a time travel machine? The futuristic look of the car and the movie magic that transported the car into another time became a household name as the movie soared to the highest-grossing film of 1981 earning $388.8 million at the box office. However, the lackluster specs of the car meant that even with its appearance in the film the DeLorean flopped on the market. It is reported that on set they changed the engine from a V-6 to a V-8 so Marty McFly could speed off. Even though they didn’t do great on the market, there is still a cult following of the retro-futuristic car. 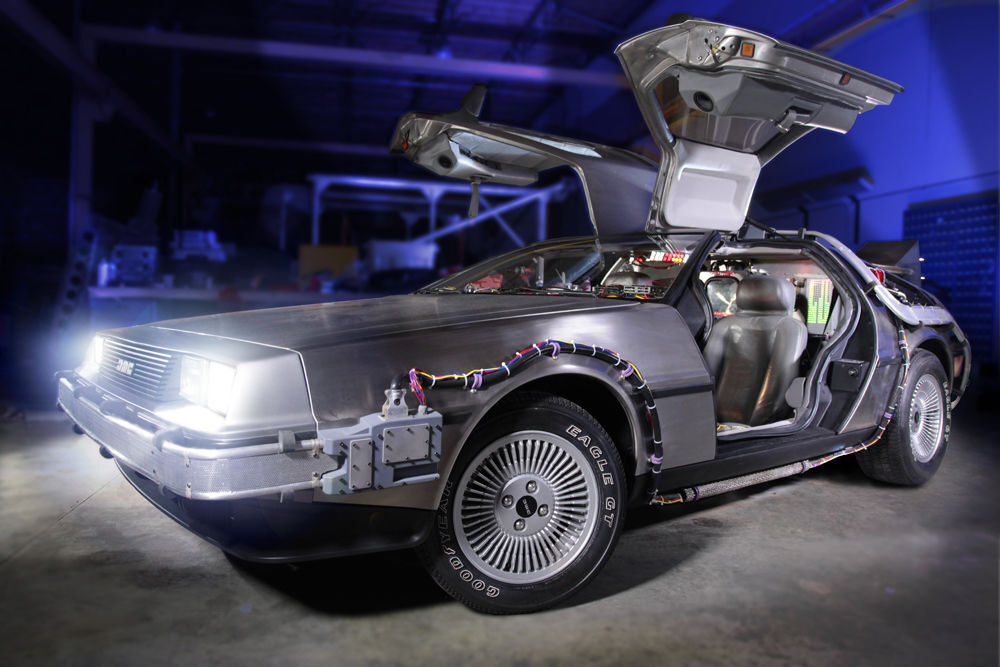 The Charger is no stranger to the big screen starring in tv shows and movies. In 2001, Vin Diesel used the 1970 Dodge Charger while drag-racing from the undercover cop played by Paul Walker in a pursuit towards the end of the movie showcasing its large rear tires, huge engine, and a supercharger sticking out of the hood. The Charger made another appearance in the 7th film in the franchise. In the film, the Charger made a memorable leap as it dove out of the back of a plane and landed 30,000 feet later with the suspension on the car (and a bit of movie magic) absorbing the impact and saving the car. This car had its speed, style, and all other capabilities on show during these films proving that it is one of the best classic cars out there.

Since Ferris Bueller’s Day Off only had a budget of only $5 million, a $300,000 1961 Ferrari 250 GT California was off the table. They built these imposter cars to resemble the Ferrari matching the bodywork, and pulling a variety of parts from other sources to assemble. In the film, Bueller ‘borrows’ the car from the father of his friend and it ultimately ends up destroyed in the famous garage scene. Of the three replicas that were made for filming, one was used for stunts and then destroyed in the garage, one was used for the majority of filming, and the other was used for shots. The two remaining cars sold for $235,000 in 2013 and $407,000 in 2020. 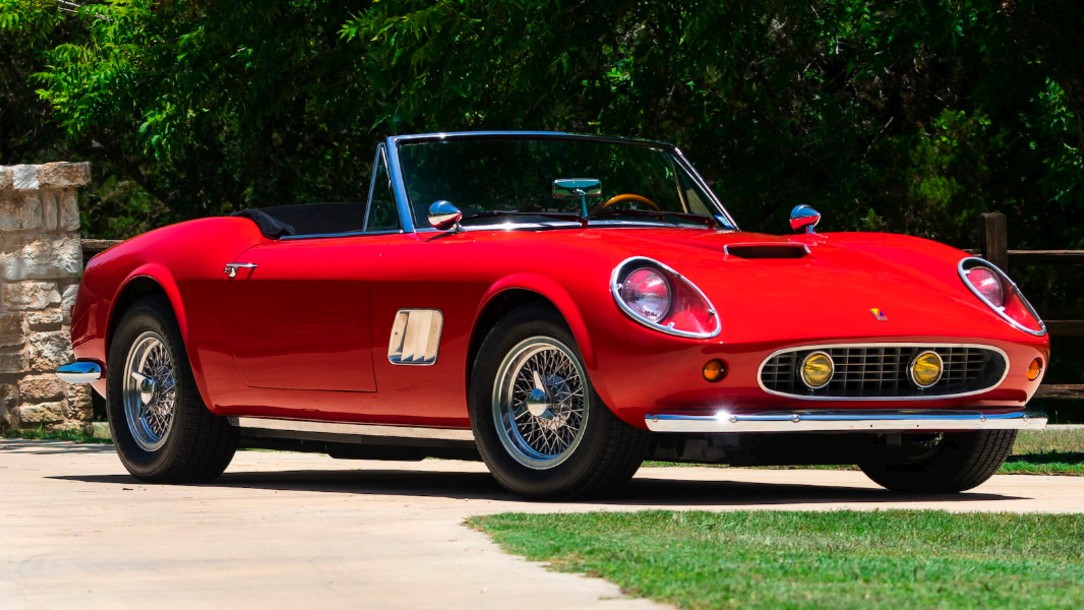 Worldwide Vintage Autos has you covered when it comes to your classic car needs. With our attentive and hard-working staff, we promise to deliver an enjoyable and personal experience. We love making our customers happy by matching them up with their dream cars! Worldwide Vintage Autos looks forward to working with you soon.