If you are looking for the most expensive car in the market today, you will want to stay away from the latest and greatest. The real money is in classic vehicles. 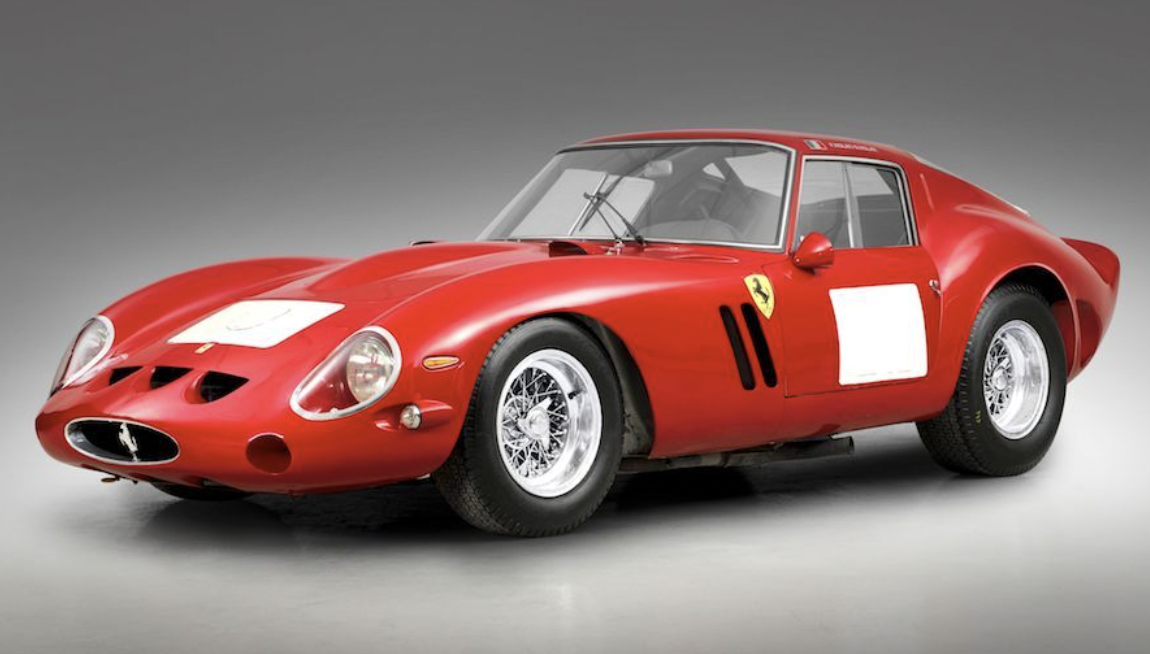 This car was designed to race but also featured road-legal specs. The car was fitted with a V-12 engine and an aerodynamic body. There were only 33 units made, originally selling for $18,000 in 1962. Each of those customers had to be exclusively approved by Enzo Ferrari. While this is not necessarily the rarest car in the world, it is the most expensive. Years later, these cars began appearing in auctions and were selling for millions. WeatherTech founder, David MacNeil bought this $70 million car in 2018. Other units have been selling for prices as high as $52 and $48 million placing it at the top of this list.

The Testa Rosa has many similarities to the GTO except for the fact that they did not have road specs built-in. After the Fédération Internationale de l'Automobile (FIA) created new regulations for sports cars the year prior, the Testa Rosa was Ferrari’s answer. This car won ten World Sportscar Championship races placing it as one of Ferrari’s most successful race cars ever. Shortly after they stopped racing, they were not considered very valuable and spent the better part of a decade low in value. Recently, the value of these cars has skyrocketed and in 2014 one of the cars reported to have a private sale of $39.8 million.

The same year that Ferrari released the 250 Testa Rossa, they also developed the 335 S. As another race car, the 335 S had a different purpose, it was equipped with a larger  4.0-liter V-12 engine and was made as a direct competitor to the Maserati 450S. This race car was able to come in second at the 1957 Mille Miglia and win the Cuba Grand Prix the following year. Ferrari only created four units of these cars rendering them incredibly unique and therefore pricey.  After staying with one owner for over 40 years, it sold at an auction in 2014 for $35.7 million.

This iconic racing car driven by Juan Manuel Fangio and Stirling Moss won nine times and placed during eight other races. Mercedes-Benz created this car for the 1954 and 1955 racing seasons winning most of the races it was placed in. There is only one more of these cars left on the private market and in 2013 it sold for $29.6 million. The remaining car was also the most successful racer that was created.

Ferrari built the 290 MM just a year before the 250 Testa Rossa and the 335 S. It was also designed to compete in the World Sportscar Championship, ultimately winning the race in 1956. This car was also driven by the legendary driver Juan Manuel Fangio at the Mille Miglia for the win as well as at the Swedish Grand Prix. The 290 MM features a V-12 engine and a spyder layout. In 2015 it was sold for $28 million.

If you’re looking for your dream car, be sure to sign up for our VIP list today so you get a first look at our new classic vehicles every week. Worldwide Vintage Autos is the place to go for not only the best selection of classic cars, but also incredible customer service. Our staff works hard to make our customers feel comfortable and prepared for their new endeavor.