In the past decade, the price of a classic car has skyrocketed. In 2020 there was a surge of new interest. People appeared to have more time on their hands because they were spending more time at home and working on vintage cars was a pastime that many collectors were keen on. When many other industries saw a fall in numbers, the vintage auto industry was able to keep afloat.

In an article by Bloomberg, they noted that while new car sales staggered in 2020, vintage car sales have been on the rise. Some of the most expensive car sales have been happening this past year. There have been classics selling for over $1 million. Since vintage cars are scarce, as demand for them increases, so does the price. Online platforms, like Worldwide Vintage Autos, have been a great way for classic shoppers to research and view cars in the comfort of their homes. Online car shopping and auctions have not only taken place of in-person shopping but is exceeding it because it allows for a wider geographical range. When in-person car auctions were canceled in early 2020, many feared that the vintage car market would stumble. 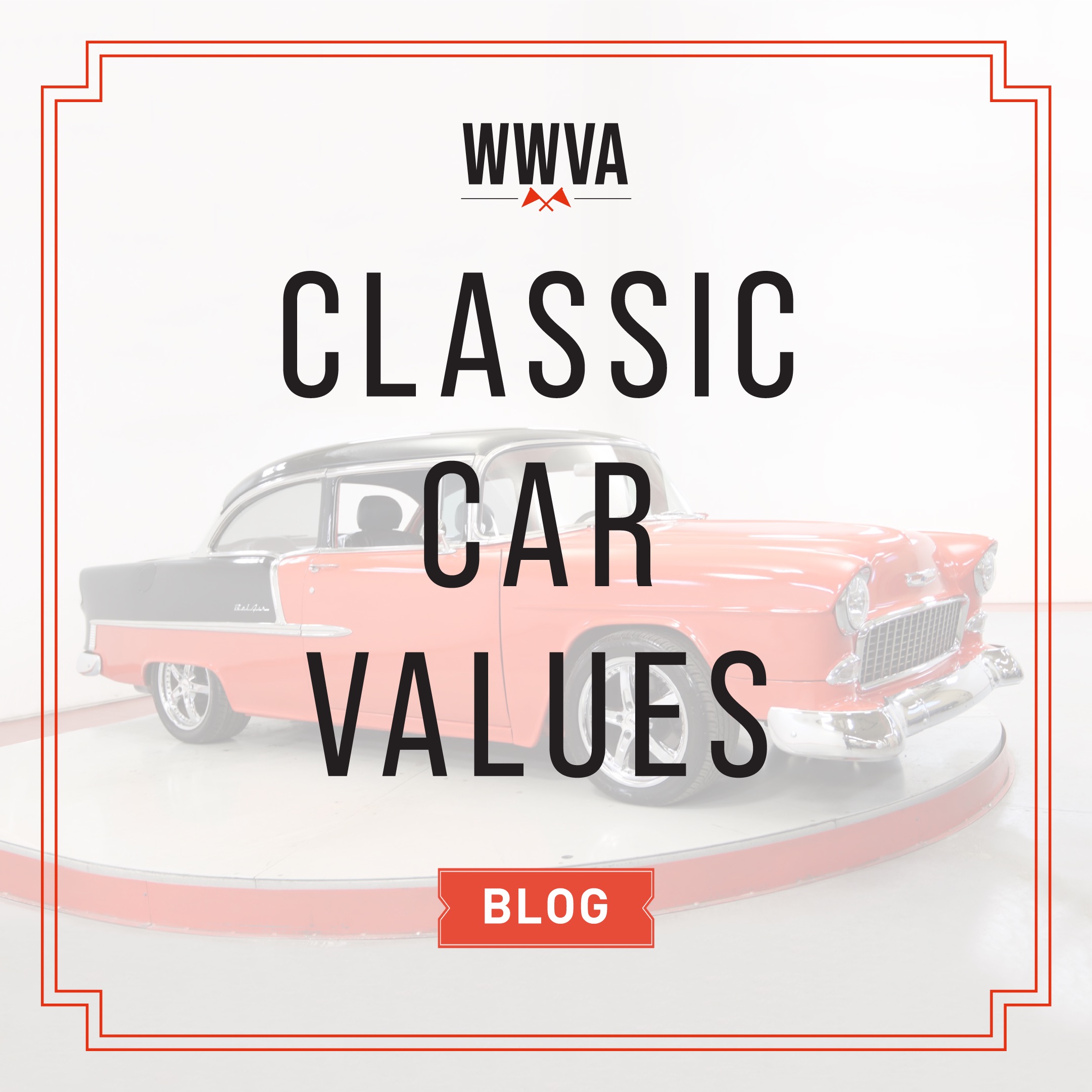 Hagerty, a company that provides classic car insurance and measures the valuation of classics, reported that 2020 was the best year in history for classic car purchases. There is a new younger buyer that has entered the market and is willing to pay top dollar for these vehicles. It is important to mention that not every vintage vehicle had a good year, but the overall trend was that prices had increased. The data collected by Hagerty shows that both private sales and auctions increased. Cars like the Volvo P1800 and the 1981 Mazda RX-7 have seen over a 240% increase in price between 2010 and 2020.

This was somewhat unexpected because at the beginning of the pandemic most thought that the downturn in the economy would be much worse, and big purchases like classic cars would be largely affected. However, we all learned to expect the unexpected, and instead of seeing the value of this market plummet, it is actually on the rise. If you are looking to buy a classic car of your own, then pick your ride before the cost gears up for another increase.